First Mode uses cookies and similar technologies to recognize your repeat visits and preferences, as well as to measure the effectiveness of campaigns and analyze traffic. Here is additional information on our privacy policy. 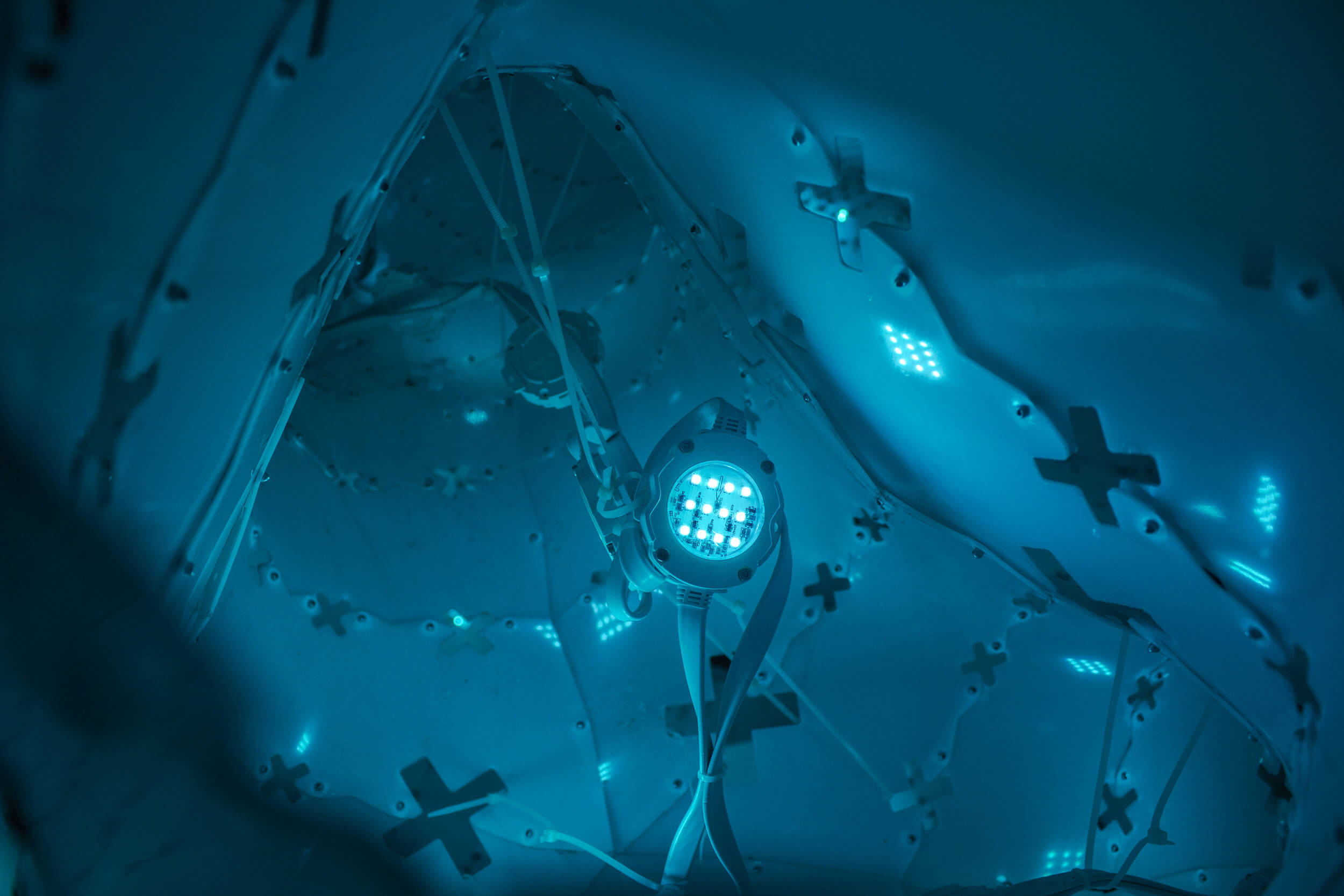 Robots may not be coming for all our jobs – at least not yet – and they will probably never replace us in every role. There’s no question however that some environments are better suited to robotic workers than human. Understanding why these robotic systems are not only technically successful but also financially advantageous, relies on a clear understanding of the objectives at hand. Tough constraints and requirements illustrate when robotics is a ‘no brainer,’ but it’s important to remember that the tool is secondary to the problems they solve. Assuming that a solution must be robotic at the start is an easy way to overcomplicate or overspend. Instead, diligent requirement management can be used to justify the complexity.

This is particularly true in areas like outer space, undersea, and underground (where oxygen is scarce, temperatures and pressures are extreme, and of course, there’s nothing to eat). These environments serve as the proving ground for many new innovations in robotics, offering lessons and improvements that eventually make their way into more familiar and conventional applications.

When faced with these unique and specific conditions, human operations are often impractical. We can accomplish much more for a far lower cost by sending robots instead – but it’s no walk in the park for them, either.

Space – Where Dust Can be Deadly

When planning a trip to the Martian surface, a chief concern is the -100°C nighttime temperatures, the Oxygen level 0.1% that of Earth’s, and nobody around to perform a tune-up. A roughly 16-minute delay in sending a signal back and forth at extremely low bandwidth further complicates operations and makes teleoperation virtually impossible. One of the biggest killers on the surface of Mars isn’t temperature or pressure though, it’s the dust (known as “fines” by planetary scientists).

Martian fines are slightly electrostatic and highly abrasive. They can accumulate anywhere, ruining sensitive surfaces and jamming moving parts – think of where you’ve found sand after a day at the beach. In fact, NASA’s Mars Exploration Program Analysis Group names Martian dust as the chief concern before sending a human mission to the Red Planet.

Dealing with fines is complicated by the fact that in the lower gravity of Mars, they regularly form enormous planet-encompassing storms, blotting out the sun for months at a time. In 2018, NASA’s solar-powered Opportunity rover was overcome by one of these storms (see the image below) and officially declared “dead” in February after 15 years in operation. The more recent Curiosity rover uses a nuclear power source (an MMRTG for those interested) to survive conditions like these, as it has for the last 6 years.

Complex robotic systems like Martian Rovers are unique in that they are prototypical devices that must work the first time they are deployed. Despite our best efforts, there is simply no way to recreate all operational and environmental conditions encountered on Mars simultaneously. Instead, environmental testing focuses on individual parts such as vibrational, thermal, or gravitational conditions, which are interfaced together to ensure success.

With more knowledge of the Martian environment gained with every success (and failure), who knows how long our current and future rovers will endure the rigors of the Martian surface? 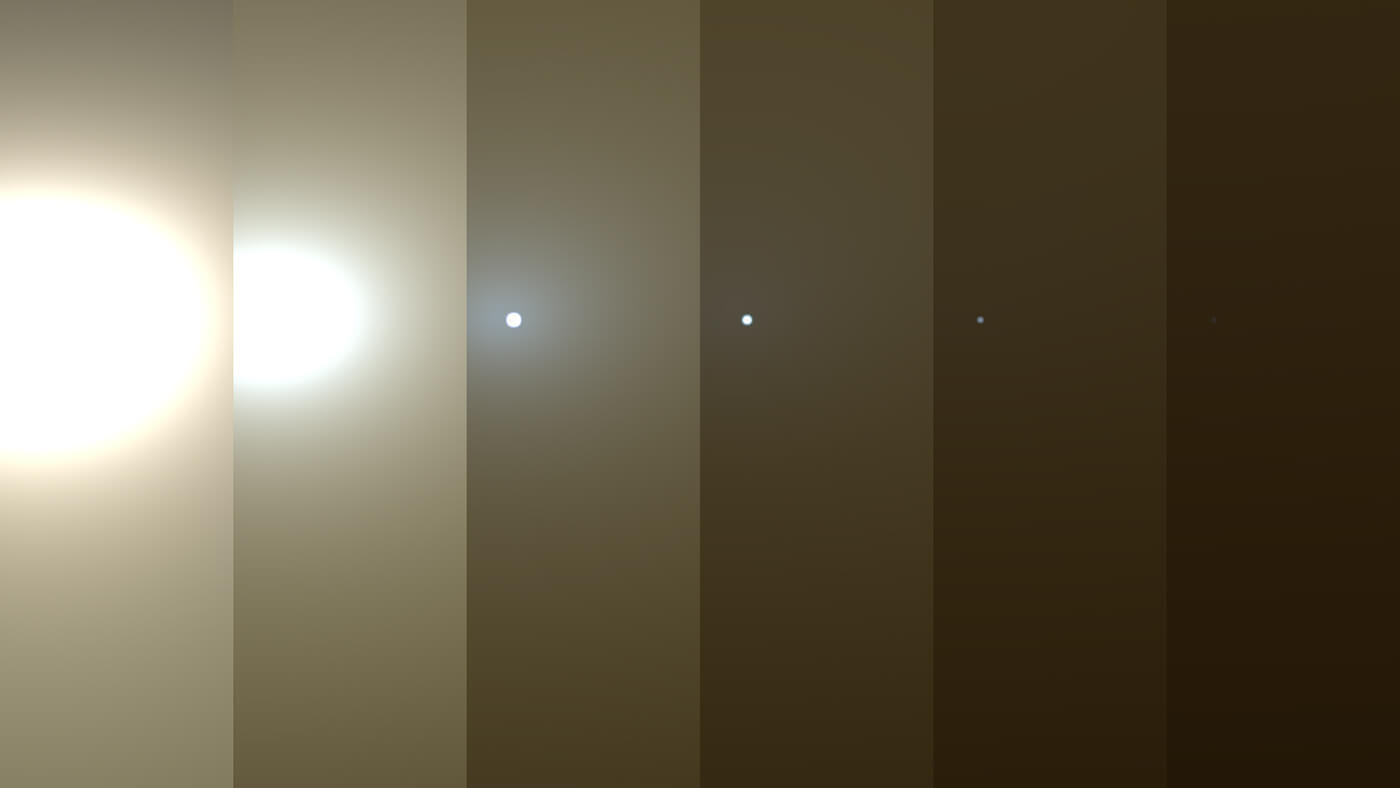 Unlike Mars, a rocket isn’t required to send a robot out to sea, but there are plenty of challenges in this domain as well. While 100 meters may not sound that deep, the pressure is immense, and the salt water is corrosive to many components. Because traditional mapping and navigation techniques (like GPS) don’t work underwater, it’s no easy place for a robot to go to work.

This is precisely what Debmarine Namibia’s diamond mining machines do every day off the coast of Namibia near the mouth of the Orange River. The older vessels host a 6.8-meter airlift drill that operates slowly, but with a relatively low level of accuracy. Newer ships feature a tracked robot or “crawler” capable of hoovering up 60 tons of sediment per hour.

Tipping the scales at 280 tons, these crawlers must carefully maneuver across the seafloor, avoiding potentially hazardous (read incredibly costly) obstacles. With no GPS and cameras blinded in the murky water, how do they manage?

Fortunately, there’s usually a right set of sensors for each situation. Robots like these leverage a combination of 3D-sonar and inertial measurements to allow for localization within the high-fidelity maps produced earlier by smaller probes. Ultimately, this allows newer ships to operate with a higher level of precision and at a faster rate, all the while avoiding downtime in operation. 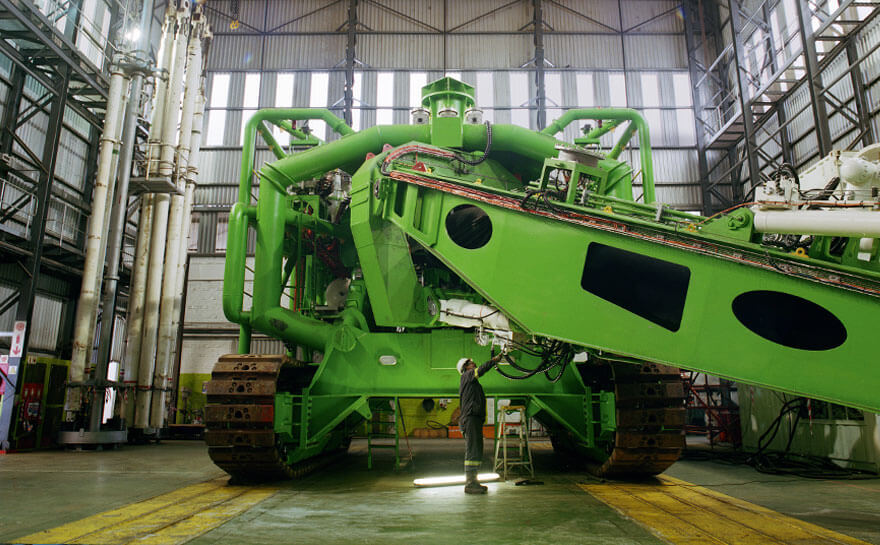 One of Debmarine Namibia’s crawlers at a dry dock in Cape Town for servicing. (Source: http://wearesunday.com/news/de-beers-photoshoot-different-scale/)

Underground – Navigating the Unknown World Below

While several robotic solutions have been developed for space and undersea tasks, mastering the underground environment is an open area of research. Like the previous examples, some elements become more manageable in this environment, while others drive decisions and separate success from failure.

This problem is the focus of the DARPA Subterranean (SubT) Challenge – emphasizing “difficult terrain, unstable structures, degraded environmental conditions, severe communication constraints, and expansive areas of operation” across the urban underground, human-made tunnels, and natural caves. As the final event approaches in 2021, ten teams are out to prove that their systems can provide adequate mobility and situational awareness to map, navigate, and exploit this harsh environment rapidly.

The biggest challenge of underground navigation is the extraordinarily dynamic range of situations that can be encountered here on planet Earth. Take, for example, a subway system following an earthquake. There will be open corridors and tight passages, total darkness, and areas flooded with light, stairwells and vertical shafts, even wet, dry, and smoke-filled environments. Not to mention shifting rubble, loss of signal, and the need to pack a lot of power onto a mobile platform.

The resulting uncertainty could even necessitate a system of systems, coordinating many individual robotic elements that fly, run, and jump, to achieve the stated goal of rapidly creating situational awareness. Just like emergency responders, sometimes it’s better (and safer) for teams to specialize. 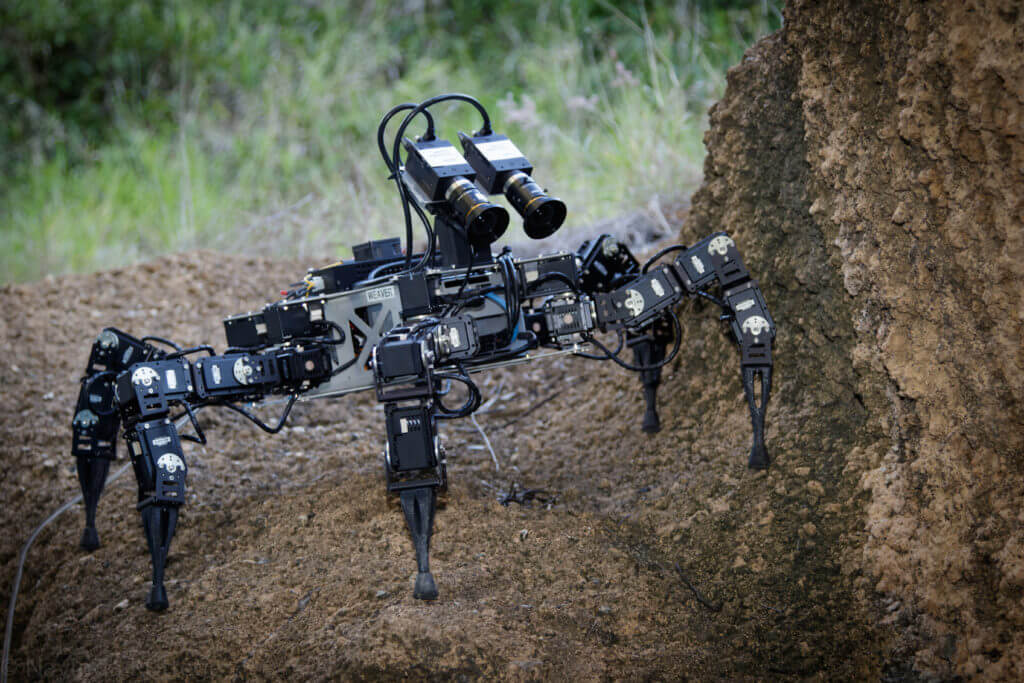 Choosing the Right Robot for the Job

To be successful, a robotic system must be tailored to the environment in which it will operate. A straightforward task in one locale is often the most challenging aspect of operating somewhere else. As we push the boundaries in extreme environments like space, underwater, and underground, we learn valuable lessons which can be applied to robots in our warehouses, streets, and homes. The trade between a single robotic system and a system of coordinated systems will also continue to be important as bolder objectives are addressed.

Perhaps the most important lesson to be learned isn’t in the technical detail of a single system but in the rigorous matching of technology/tool to the problem. The above examples highlight when a robotic system is found to be the clear choice to achieve an end goal, not the other way around.

Want to work with us? We’re hiring! First Mode draws on the exceptional talent and creativity of its multidisciplinary team to solve the toughest problems on and off the planet. Check out our open positions in Seattle and Perth.

From Exploring Mars to Decarbonizing Mining

Learn About Engineering at First Mode from Maggie Scholtz, VP of Engineering